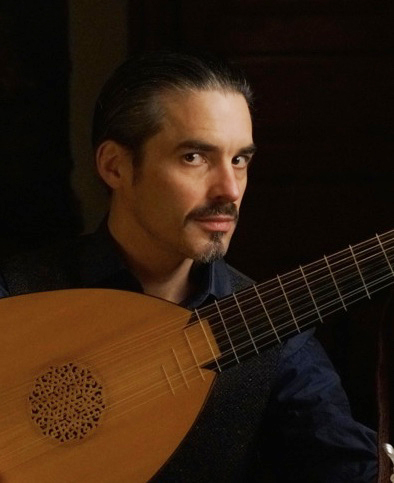 North Carolina native, Daniel Swenberg, specializes in Renaissance and Baroque performance practice, with special devotion to the role of basso continuo playing and the instruments central to its practice: theorbo, chitaronne, Renaissance and Baroque lutes and early guitars. He studied with Pat O’Brien at the Mannes College of Music where he earned a Masters Degree in Historical Performance. Prior to his concentration on lutes, Daniel studied Musicology at Washington University (St. Louis) and obtained a B.M. in classical guitar from the North Carolina School of the Arts. He has performed with a myriad of ensembles both in the US and abroad, including ARTEK, Metropolitan Opera, Canadian Opera Company, Tafelmusik, Apollo’s Fire, Les Violons du Roy, Piffaro, Musica Pacifica and Stadtstheater Stuttgart. Daniel is on the faculty at Julliard’s Historical Performance program. 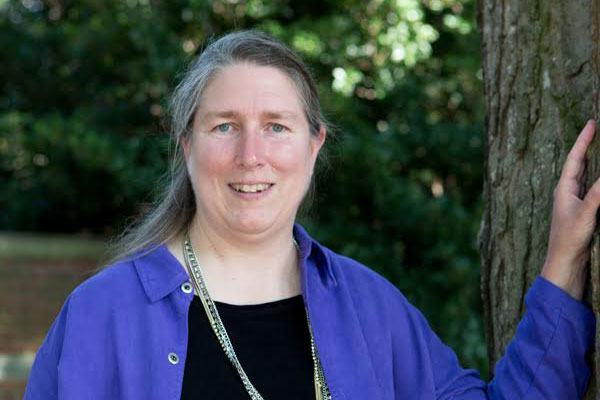 Frances Blaker performs on recorders as soloist and with Ensemble Vermillian, Calextone, Farallon Recorder Quartet, Sitka Trio and Tibia Recorder Duo. As a member of Ensemble Vermillian, she explores, transcribes, performs and records chamber music of the seventeenth and eighteenth centuries. She has performed as soloist with the North Carolina H.I.P. Festival, and the Atlanta Baroque Orchestra, as well as other groups throughout the United States and Europe. She is conductor and music director of the North Carolina Baroque Orchestra, and of the Bay Area Baroque Orchestra. Ms. Blaker studied with Marion Verbruggen in the Netherlands and received her Music Pedagogical and Performance degrees in recorder from the Royal Danish Conservatory of Music in Copenhagen, where she studied with Eva Legêne. She teaches privately in person and long distance via Skype, and at workshops in the United States. 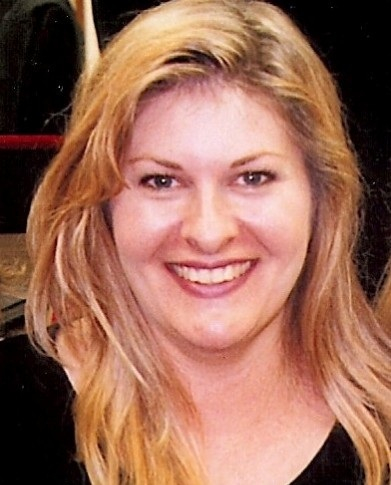 Jeanne Johnson’s performances have been lauded by the press as “stunningly effusive,” and “delivered with gusto.” Her Baroque trio Music of the Spheres made its European debut at the 2006 Tage Alter Musik Festival in Regensburg, Germany, and was featured in the chamber music magazine Ensemble. In 2016, Centaur Records released Ms. Johnson’s recordings of violin works by Johann Jakob Walther and Jean-Fery Rebel with Eco dell’Anima. She has performed with Tafelmusik, Philharmonia Baroque Orchestra, Portland Baroque, Brandywine Baroque, Musica nel Chiostro (in Tuscany), the Carmel Bach Festival and the Atlanta Symphony. Ms. Johnson has served on the faculty of Clayton State University and has maintained a large private teaching studio for twenty years. She studied with James Buswell and Stanley Ritchie, receiving her bachelor’s degree in performance with honors from Indiana University and her master’s degree with distinction in performance and academics from New England Conservatory. 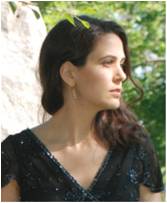 Annalisa Pappano, viola da gamba and lirone, the founder and artistic director of the Catacoustic Consort. She has performed in Belgium, Canada, England, Ireland, Colombia, and the U.S. and has played at the Berkeley and Vancouver Early Music Festivals and the Ojai Music Festival. Ms. Pappano is a member of Atalante (London) and WildCat Viols and has performed with many other ensembles, including the Houston Grand Opera, the Cleveland Opera, the Portland Opera, Cincinnati Opera, the Portland Baroque Orchestra, Opera Atelier, the Concord Ensemble, Les Voix Baroques, and Cappella Artemisia (Bologna). She has recorded on the Naxos and Destino Classics labels. Ms. Pappano teaches viol at the University of Cincinnati College-Conservatory of Music. 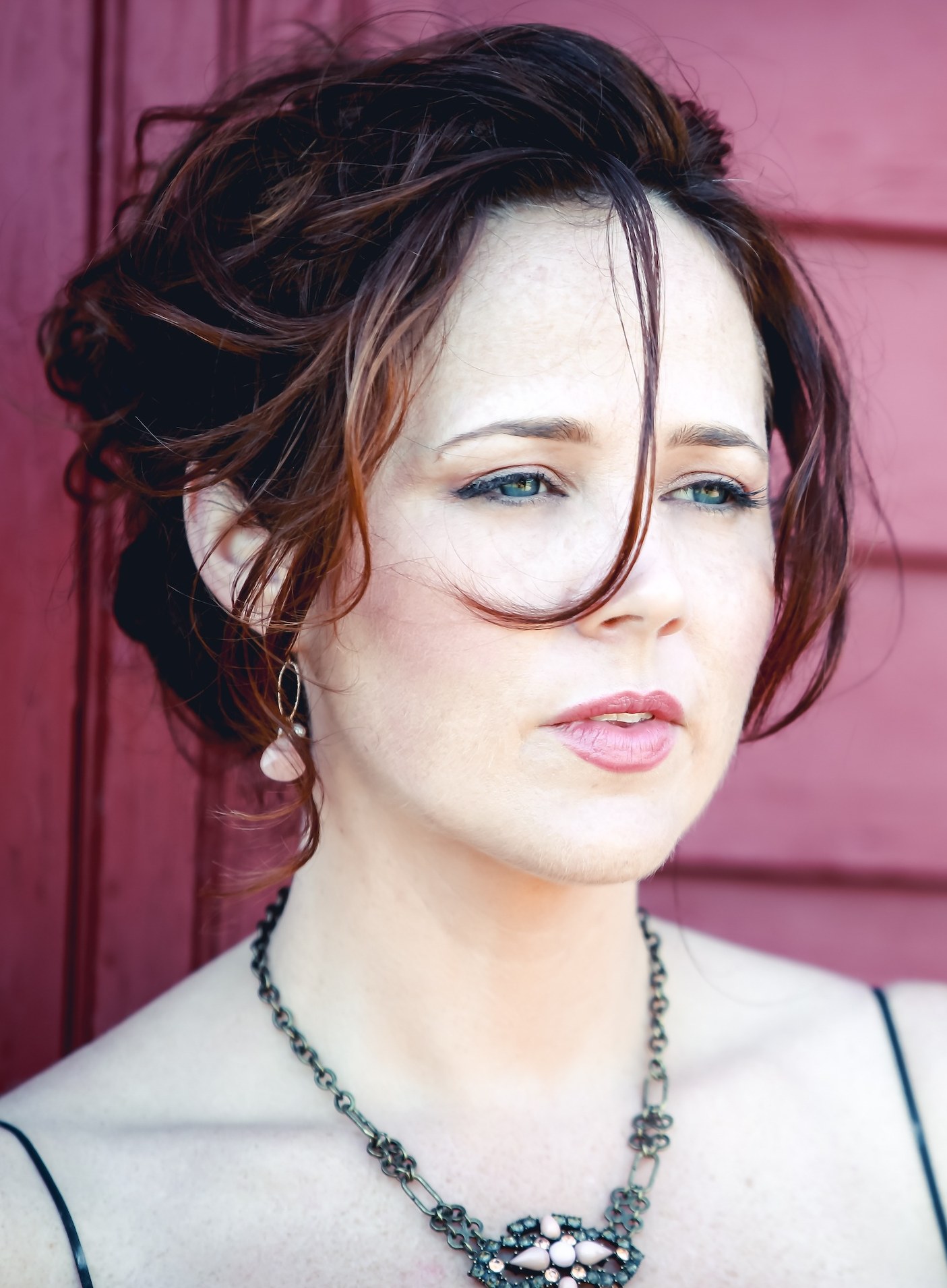 Praised by the New York Times for her “radiant sweetness,” Molly Quinn has appeared as soloist with Apollo’s Fire, the Portland Baroque Orchestra, The Knights NYC, Bang on a Can All-Stars, The Clarion Music Society, The Carmel Bach Festival, Catacoustic Consort, The Staunton Music Festival, and the Trinity Baroque Orchestra, among others. Ms. Quinn performs frequently with New York’s early music ensemble TENET and has been a frequent collaborator with Music at Trinity Wall Street. She is a soloist on its 2013 Grammy-nominated recording of Handel’s Israel in Egypt. Ms Quinn has also garnered acclaim for her work crossing genres in classical, folk, and contemporary music. This season she will perform with TENET at Carnegie Hall, tour with Early Music Vancouver and make her Kennedy Center debut with the Folger Consort in Dido and Aeneas. www.mollyquinn.com 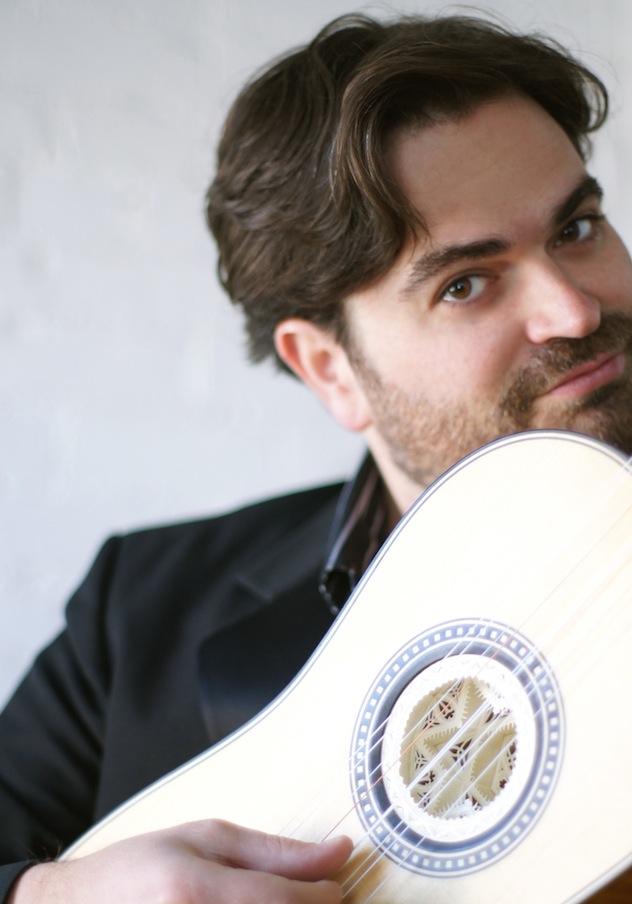 Lutenist and guitarist David Walker has performed extensively throughout the United States, earning praise for his “surety of technique and expressive elegance” (Columbus Dispatch) and “tremendous dexterity and careful control” (Bloomington Herald Times). He has appeared with such ensembles as Boston Baroque, Catacoustic Consort, Chatham Baroque, Clarion Music Society, the Smithsonian Chamber Players, and Tempesta di Mare, and is a member of the chamber ensemble Ostraka. Mr. Walker has performed in numerous baroque opera productions, including those at Glimmerglass Opera and the Wolf Trap Opera Company. Recording credits include Ostraka’s critically acclaimed debut, Division, and Grammy-nominated recordings for Sono Luminus and Linn Records. 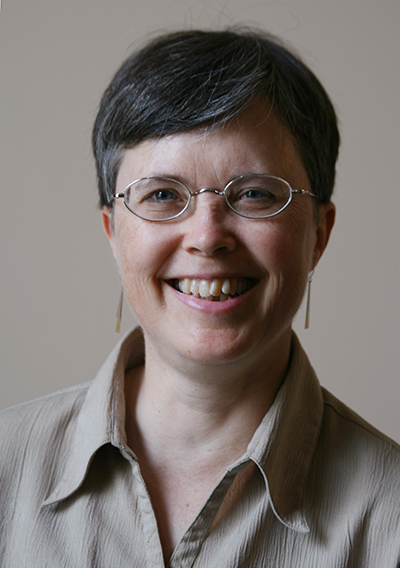 A versatile and engaging musician, Barbara Weiss’s diverse musical experiences range from recording and performing ancient classical Cambodian music to directing a baroque opera company to chairing a university’s early music program. Now an Asheville resident, Ms. Weiss has served on the faculty the Oberlin Conservatory and the Peabody Institute, and teaches at summer workshops, including the Oberlin Baroque Performance Institute and the Mountain Collegium Early Music Workshop, in Cullowhee, North Carolina. She has collaborated with the Newberry Consort, Quicksilver, Chatham Baroque, the Smithsonian Chamber Players, and the Chicago Opera, as well as recording has recorded on the Dorian and Harmonia Mundi labels.